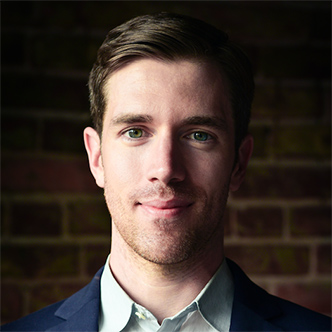 Tom has been investing in cryptocurrency and initial coin offerings since early 2012. In addition to founding the Investment Manager, Tom co-founded Orbit Securities Inc. (formerly Fintech Enterprises Inc.), one of the early North American buy/hold Bitcoin and Ether investment vehicles that participated in the Ethereum crowdsale. Tom is also the founder of Blockchain data platform Walter.ai, whose intellectual property is now owned by the Ultraviolet Foundation. Orbit Securities is continuing to develop the Ultraviolet Protocol. From 2011 to 2012, Tom founded gridbid.com, the world’s first roof auction, providing a platform where people posted over $45 million worth of roof space for auction and solar brokers bid on the space. From 2007 to 2011, Tom founded Habitat Carbon Assets, one of the first developers of carbon credits under the Clean Development Mechanism that generated carbon reduction credits on three continents. At Habitat, Tom co-authored several new protocols for verifiably reducing carbon, including the protocol for Translink, the largest transportation company in Western Canada, to reduce carbon by hybridizing its bus fleet. In 2009, Green Angel Energy, a public company trading on the Toronto Stock Exchange Venture, completed a partial acquisition of Habitat, making Tom from 2009 to 2011 a founding equity partner at Green Angel Energy, one of the world’s first publicly traded technology investment vehicles. Tom is an alumnus of the Graduate Studies Program at Singularity University and has a Bachelor of Business Degree from Simon Fraser University, as well as an exchange Diploma in Finance from National University of Singapore.

Any cookies that may not be particularly necessary for the website to function and is used specifically to collect user personal data via analytics, ads, other embedded contents are termed as non-necessary cookies. It is mandatory to procure user consent prior to running these cookies on your website.

To start growing your crypto fill out the following quick form and we’ll be in touch to begin the process.